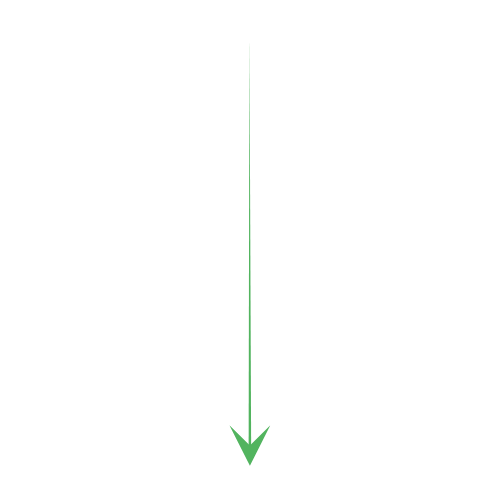 Our Exclusive Mastermind Is Designed To Achieve Life-Changing Exits

Successfully scaling and selling your business is the single most important financial event you will ever experience. It’s time to take the guesswork out of reaching your target number, so you can finally reap the rewards of building a profitable business.

The Scale To Sale Mastermind is a high-level, expert mentorship and peer advisory mastermind for ambitious 7 and 8-figure founders, entrepreneurs and business leaders looking to scale and exit their business on their terms, and for the highest valuation.

You set out to craft your legacy, create more freedom, build generational wealth and make an impact . . . and we’re here to help make it happen faster, with greater certainty, than you could possibly achieve on your own. 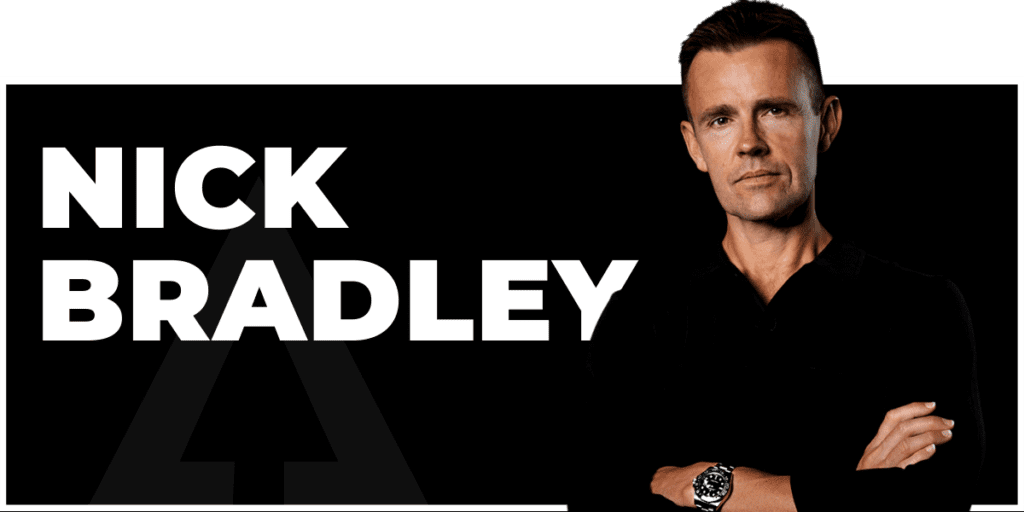 Nick Bradley is a renowned entrepreneur, investor, author, speaker, and business growth expert. Over a decade in Private Equity, he has built, bought, and sold 26 businesses with a combined valuation of over $5bn dollars. Inspired by helping others create global impact, Nick empowers business leaders and investors to build, scale and exit high-value businesses.

With over 600K downloads, his “Scale Up With Nick Bradley” podcast has been ranked #1 on iTunes’ and Spotify’s U.K. business charts and has featured thought leaders such as Seth Godin, Evan Carmichael, Dean Graziosi, Jay Abraham, Neil Patel, Patrick Bet-David, and more. 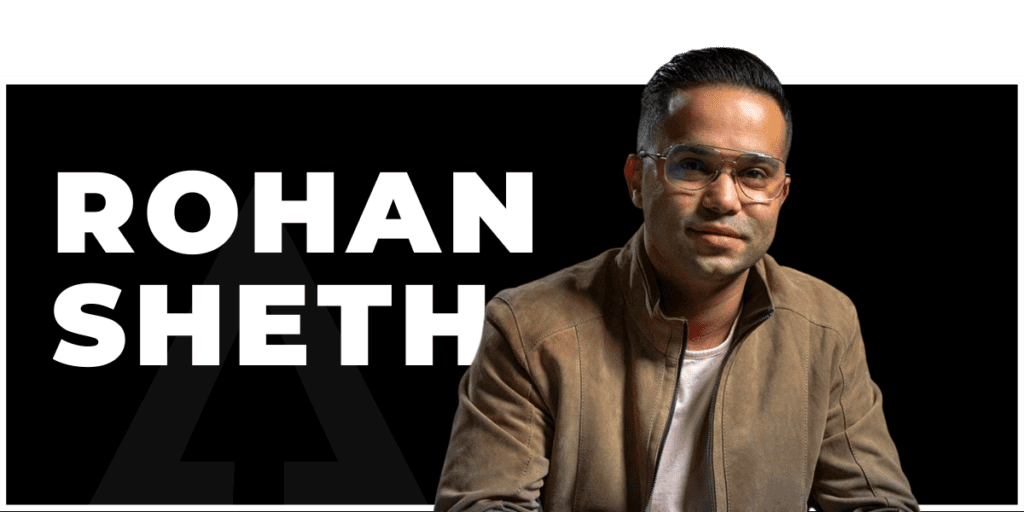 Rohan Sheth is the world’s #1 marketing and growth strategist who has managed and scaled over $100 million in ad spend, driving returns in excess of $600 million for his clients. As the Founder of GrowRev Digital, as well as his own group of consultancies, Rohan has helped thousands of organisations scale through paid advertising acquisition across multiple ad networks; including Facebook, Instagram, LinkedIn, SnapChat, Pinterest, TikTok, YouTube, and more.

He and his team have worked with big brands, celebrities, and world-renowned entrepreneurs like Tony Robbins, Russell Brunson, Dean Graziosi, Pete Vargas, Garrett J. White, and Ed Mylett … to name just a few. 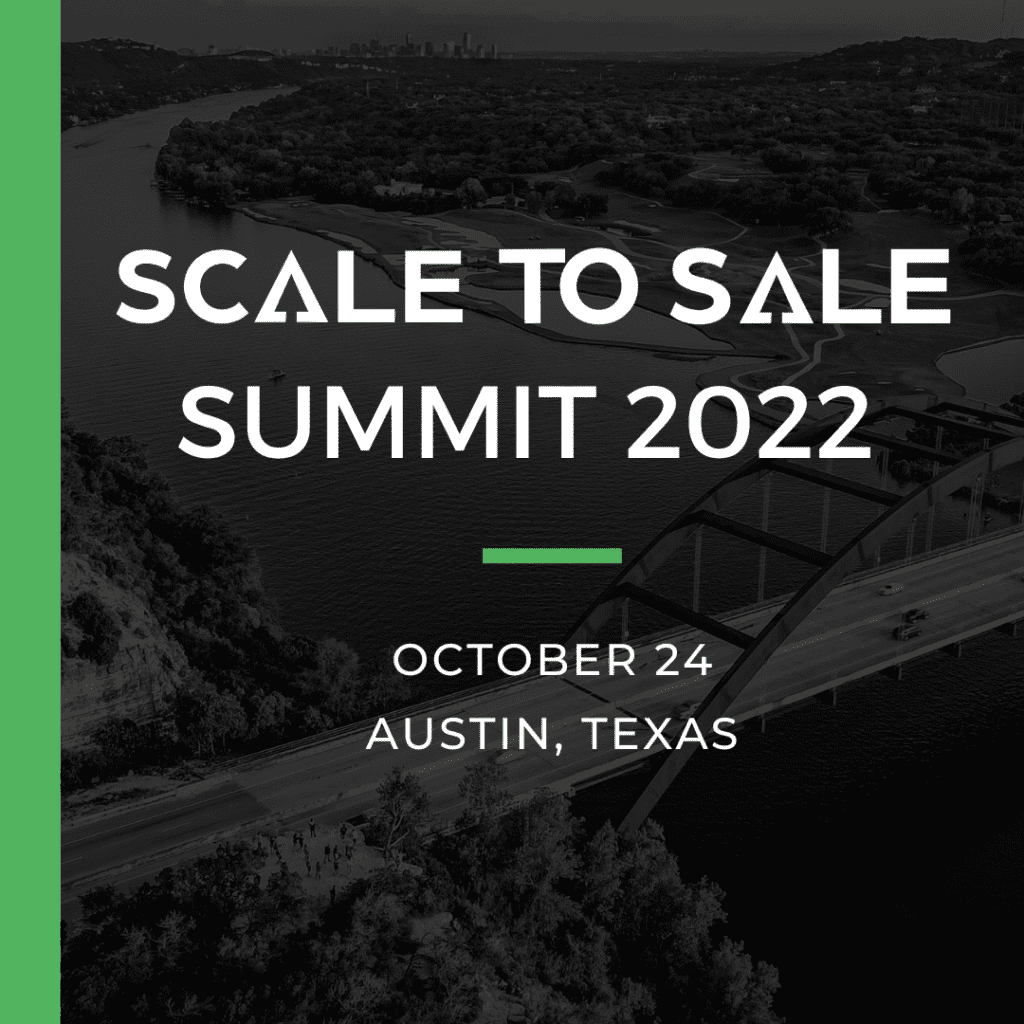 Discover The Secrets Of Scaling Quickly To A High-Value Exit

At our last private Scale to Sale Summit with Jay Abraham in the summer of 2022, we talked about why now is the best time in history is to exit in your business.

The greatest wealth transfer in history is in process — the question is, are you ready to capitalize on it? We’re holding a high-level mastermind day to talk about exactly this.